Please join us Wednesday February 20, 2019 at Hollytree Country Club from 11:30am - 1pm for a luncheon meeting.  Our speaker for this event will be Doug Box.

As you’ll learn from this presentation there is no family business story that doesn’t involve some degree of conflict.  It’s a well-known fact that the number one reason most family-owned firms don’t make it into the next generation is due to excessive family conflicts brought on by a lack of succession planning.

Doug’s story has to do with the staggering impact that conflict can have on a family and relationships. In addition to the story we’re about to hear, Doug will also share some of the many lessons he learned from this unhappy experience. At the end, there will be some time for questions. 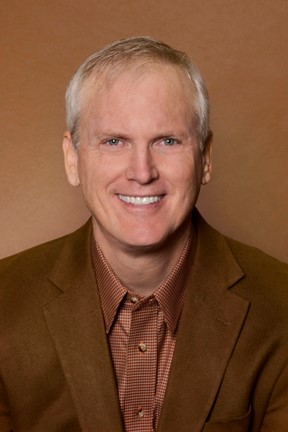 Doug Box is a family business consultant, author and public speaker based in Dallas, Texas.  He is a frequent presenter at family business forums across the country as well as a guest lecturer at several universities on the topic of family business.

In September of 2014 he published his first book, Cutter Frisco, Growing up on the Original Southfork Ranch.  In October of 2016, he published a more extensive memoir about his father called Texas Patriarch – A Legacy Lost.

Doug brings personal experience to his understanding of family dynamics. As the youngest of four sons, he grew up and worked in a family enterprise all of his life. The Box Family controlled a number of public and private companies with interests in oil & gas, cement manufacturing and real estate. Following his father’s sudden death and a litigious four-year family ordeal, Doug led the sale of the oil and gas concern known as Box Energy Corp.

Doug attended college at the University of Texas at Austin. He received an MBA with honors at Baylor University in 2004 and a Masters in Dispute Resolution from SMU in 2011.  He also holds the Certificate in Family Business Advising from the Family Firm Institute, which he completed in 2011.

We know this will be a great time, and an event you won't want to miss.  So please make arrangements to join us on February 20, 2019.  The RSVP deadline is Friday February 15, 2019 and any last minute cancellations need to be sent to us no later than noon, Tuesday February 19, 2019.  For more information you may contact: